Curtis Ray founded SunCor Financial, LLC and serves as the President and CEO. In 2014, Curtis was introduced to the world of financial planning & insurance. Through years of research, Curtis observed that the traditional investment strategies of the 401(k), IRA, Real Estate, and Insurance were not living up to the promises and expectations people were hoping for in retirement. By bringing awareness about the 5 Rules of Wealth, Curtis is helping hardworking people, from all walks of life, maximize retirement income through discipline, secure leverage, and achieving Exponential Growth. He designed and developed the patent-pending MPI™ Strategy (Maximum Premium Indexing) to accomplish all 5 Rules of Wealth simultaneously, solving the riddle of investing, and increasing retirement income by up to 400%.
Throughout his life, Curtis has been a serial entrepreneur and inventor.  With a passion to take on issues that some accept as status-quo, Curtis solves inefficiencies with entirely new approaches. Prior to founding SunCor Financial, Curtis attended Arizona State University competing on the wrestling team. While still in college, he started his first business in the granite countertop industry growing the business to over 30 kitchens per week by 2008. This inspired him to launch his second business where he designed and developed the patented revolutionary natural stone system called ForzaStone®.

Curtis lives in Gilbert, Arizona and is married to Erin Ray; they have five beautiful children: Cayden, Caliann, Brody, Lexi, and Kenzie. He enjoys spending time with this family and playing sports — especially football, basketball, and wrestling. Curtis is an avid world traveler seeking all that the world has to offer while experiencing other cultures and history. 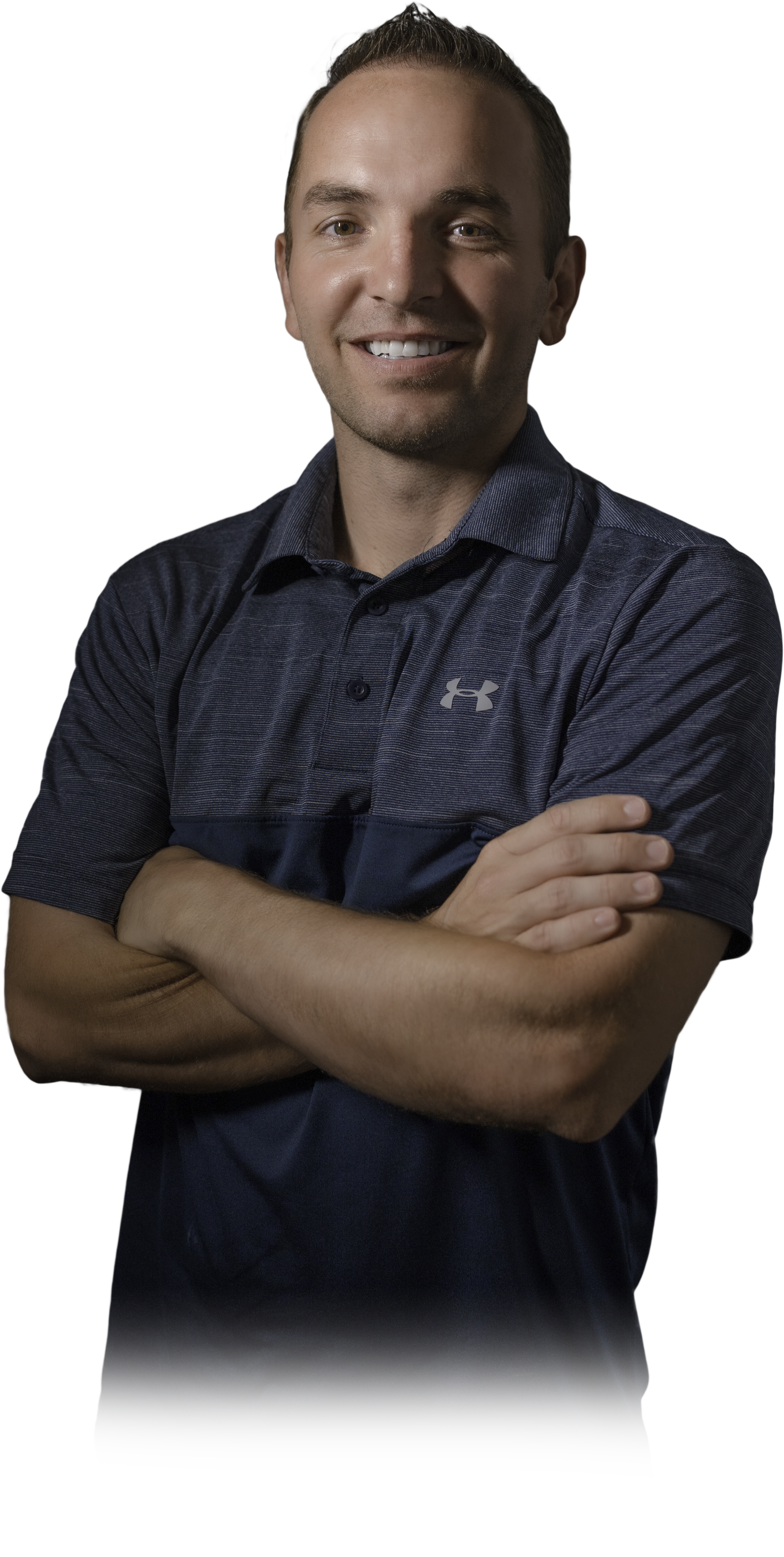